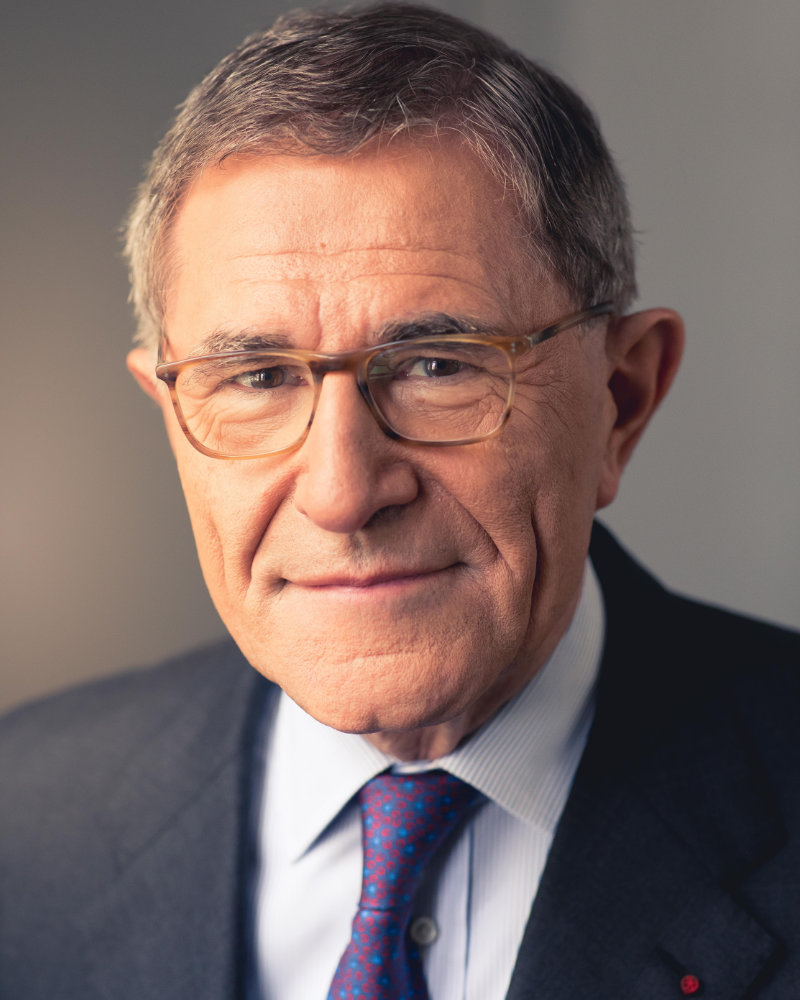 Saudi Arabia and France share a vision to implement a new economic and touristic development model, focused on the absolute preservation of the environment, respectful of history, and inclusive of local populations. Through art and culture, the project will be dedicated to offering an authentic touristic experience faithful to the traditions of hospitality in the Arab World.

The French Agency’s mission is to support its Saudi partner, the Royal Commission for AlUla (RCU), in the transformation of the AlUla region into a worldwide cultural and touristic destination. 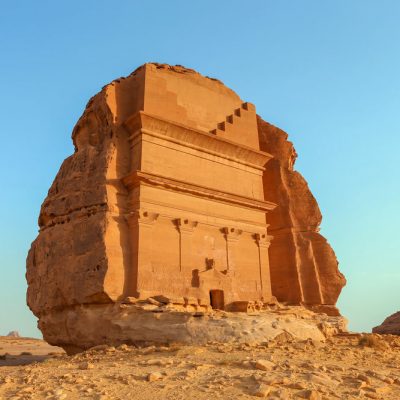 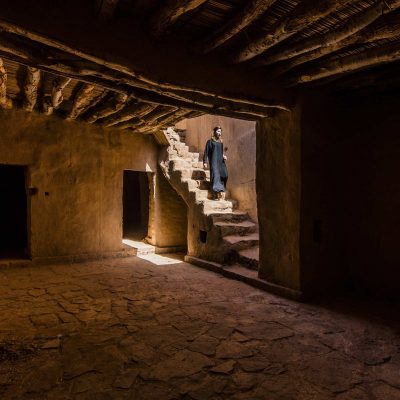 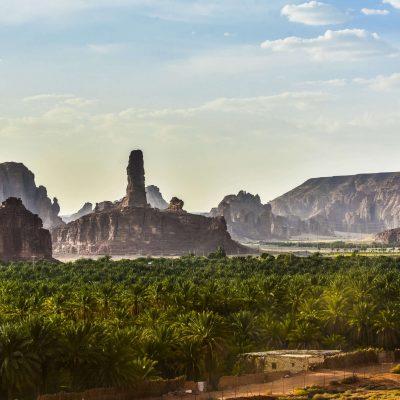 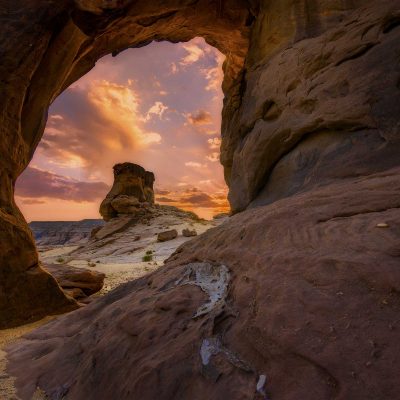 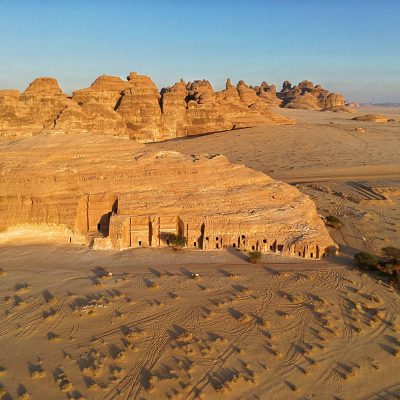 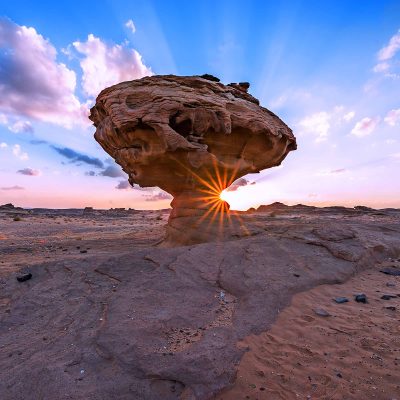 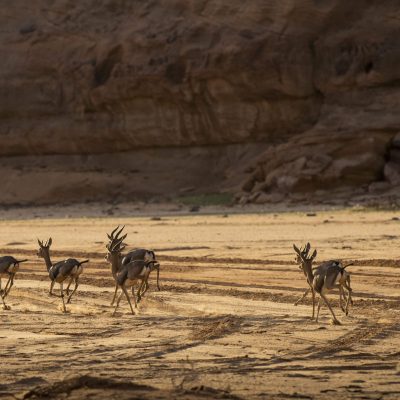 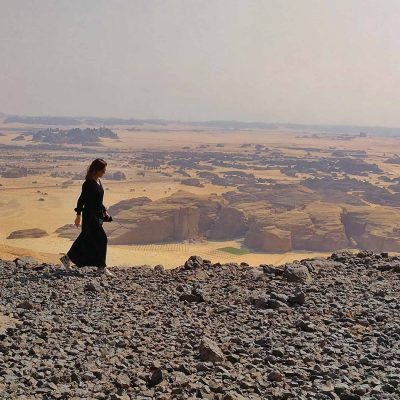 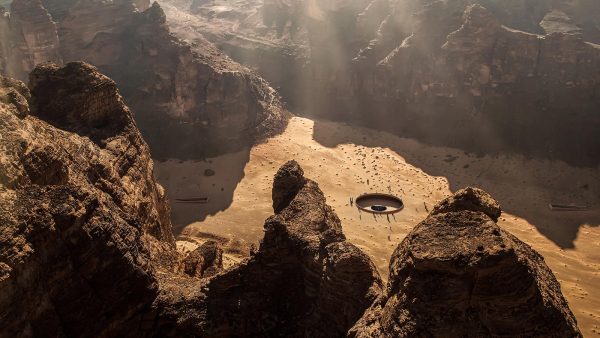 The French Agency for AlUla Development is pleased to announce that five era-defining artworks will become part of new cultural destination Wadi AlFann, Valley of the Arts, AlUla

AlUla, Monday 27 June 2022 – The Royal Commission for AlUla reveals plans for Wadi AlFann, meaning ‘Valley of the Arts’, an awe-inspiring new global cultural destination for contemporary art, where era-defining works by some of the most compelling artists from around the world will be permanently placed in the monumental landscape of AlUla, the extraordinary desert region of north-west Saudi Arabia steeped in thousands of years of natural, historical and cultural heritage. 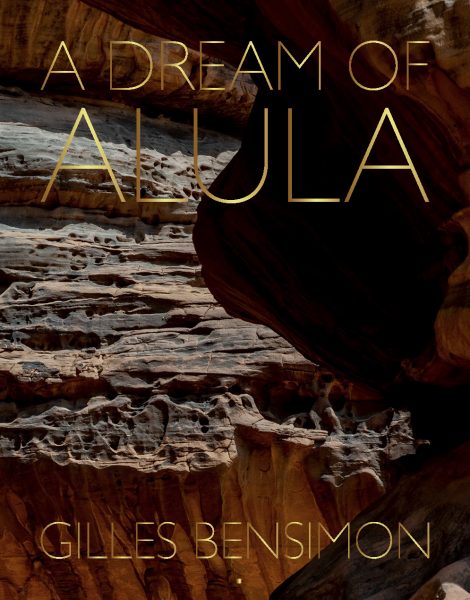 On the occasion of the publication of A Dream of AlUla, the Librairie Galignani (Paris, France) will welcome, on Tuesday April 12th, the artist Gilles Bensimon for an exclusive signing of his book. 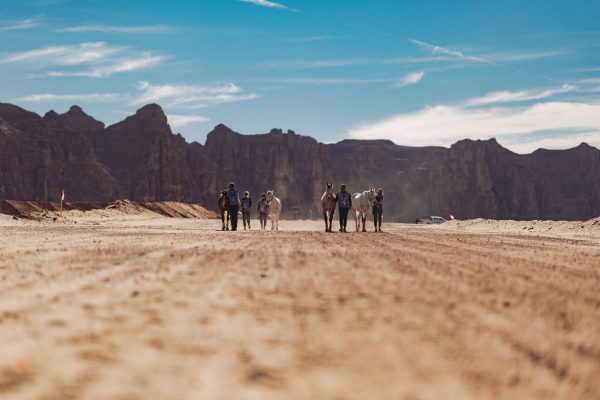 AlUla, the new Saudi El Dorado co-developed by the Royal Commission for AlUla (RCU) and the French Agency for AlUla development (AFALULA)

With 34 million inhabitants in an area of over 2 million square kilometers, Saudi Arabia is the largest country in the Middle East, covering two-thirds of the Arabian Peninsula on its own. A territory 4.5 times larger than France, which opened its doors to the world in 2019 and revealed previously hidden treasures like AlUla. This region, located in the province of Medina in the northwest of the country, is at the heart of the ambitious and modern development plan named “Vision 2030”, driven by HRH Crown Prince Mohammed bin Salman and implemented by the Kingdom since 2016.