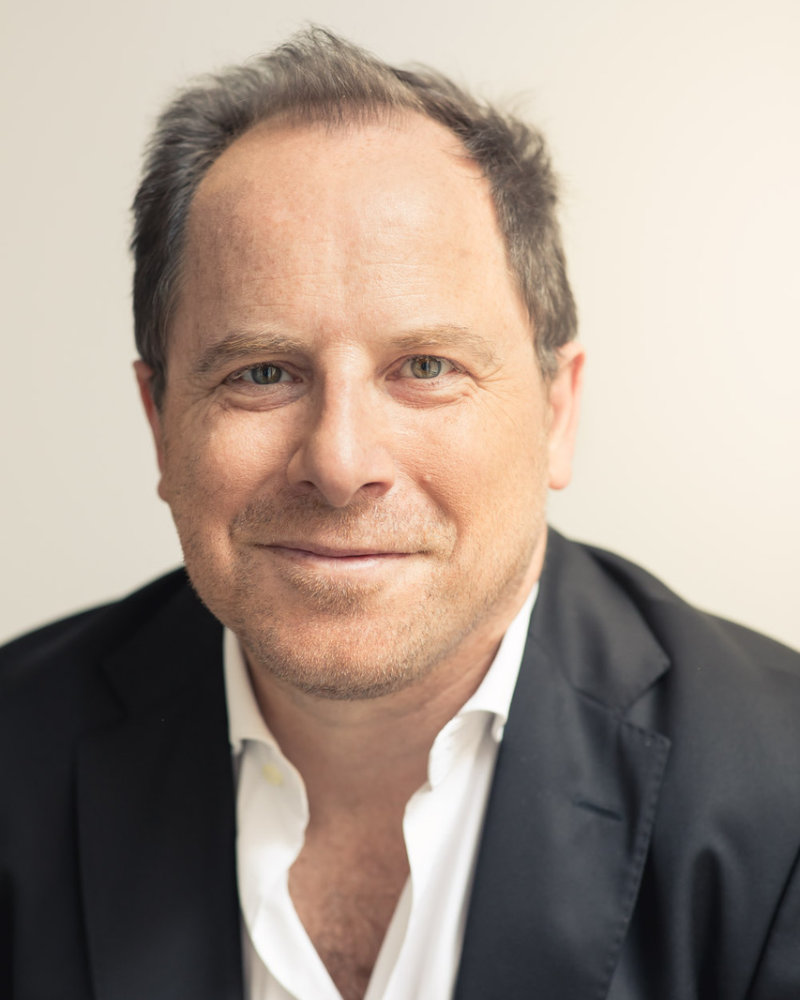 Jean François Charnier is a national general heritage and art curator.  He graduated in Art History and Archaeology from the Ecole du Louvre and in anthropology from Université Paris X-Nanterre. His first position was in the field of preventive archaeology and heritage coordination. He then became director of the agriculture and environment department in the project for the Museum of Civilizations of Europe and the Mediterranean (MUCEM). In 2008 he joined Agence France-Muséums to coordinate the expertise of French national museums including the Louvre, Pompidou Centre, Orsay  etc. for the creation of the Louvre Abu Dhabi. He was appointed Scientific Director of Agence France-Muséums in 2013: he created the contents of the museum and led the teams responsible for the museography, art acquisitions, programming and publications of the Louvre Abu Dhabi which opened in November 2017. He joined Afalula Agency in August 2018. 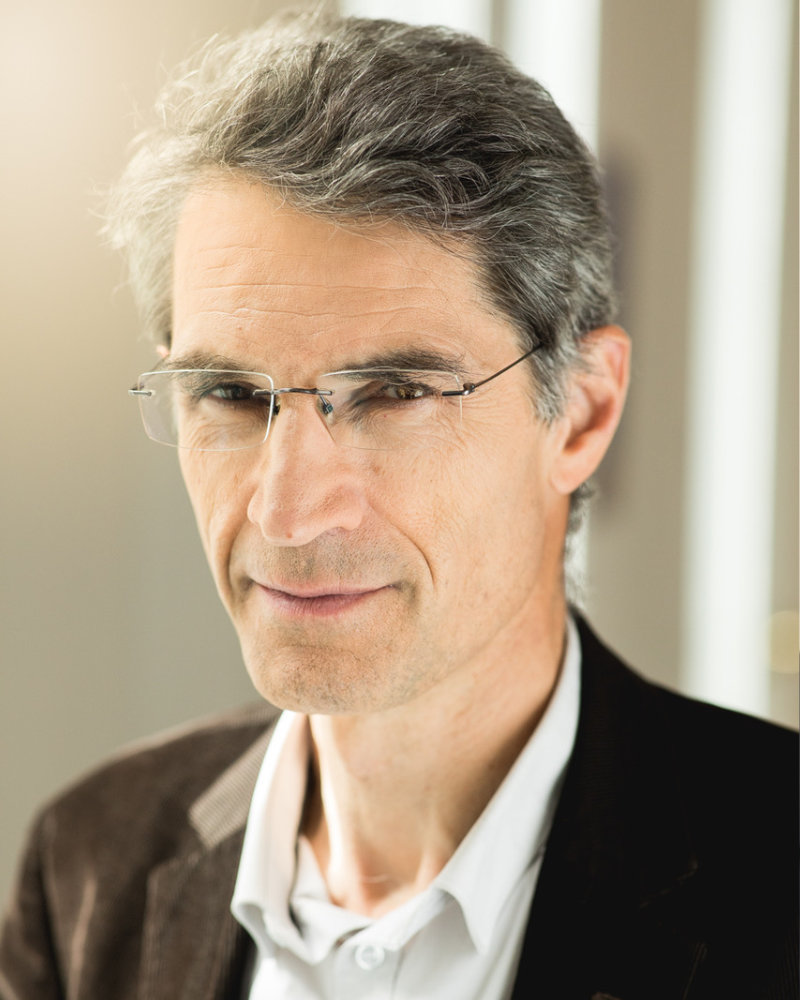 After a year as a design engineer with Ove Arup in London and RFR in Paris, Etienne Tricaud joined the French National Railway (SNCF) as a project manager and later became Head of SNCF Station Design Office. In 1997, he founded AREP with Jean-Marie Duthilleul. AREP is a 100% subsidiary of SNCF, where he became CEO and managed architecture, engineering and urban planning activity as well as major realisations in the fields of stations (TGV Mediterranean, TGV East, TGV Rhine-Rhone, major Paris stations), transportation hubs, public buildings, offices, commerce and housing, urban developments, for SNCF in France and for public and private clients in France and abroad. He was named President of AREP Group in 2012. He joined Afalula Agency in January 2019. 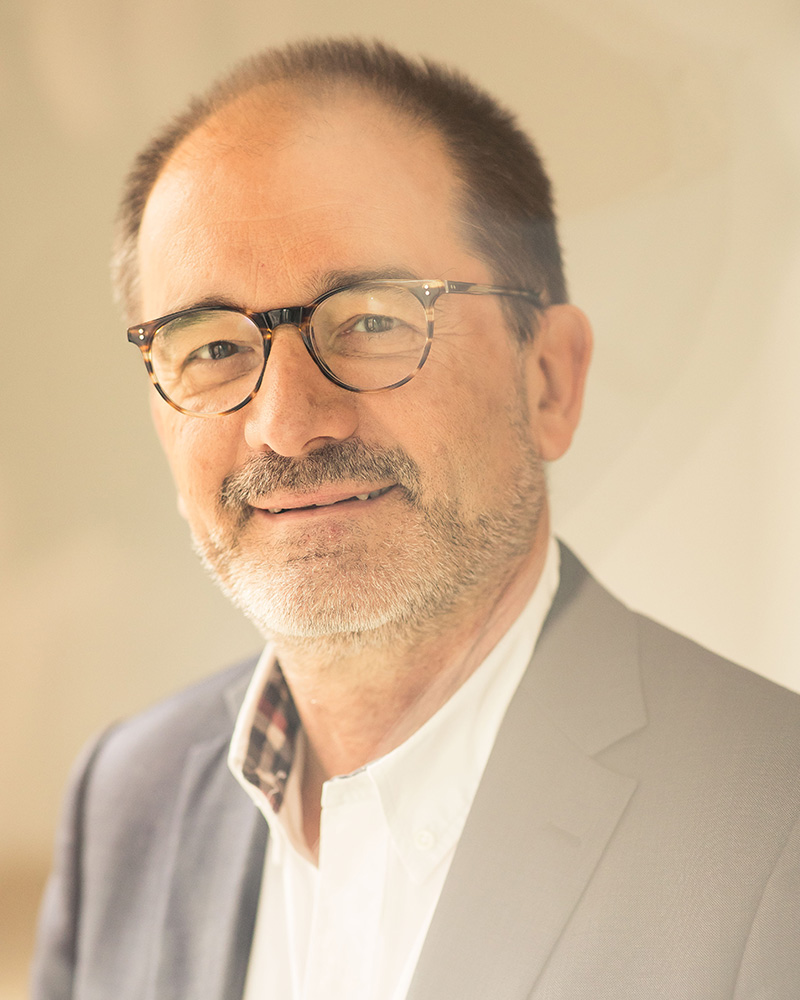 Nicolas Lefebvre has been active in the tourism industry for 13 years. He worked as CEO for the Eiffel Tower operating company and later joined Paris Visitors and Convention Bureau where he was directly involved in the promotion of Paris as a world touristic destination. He is a former member of the Board of European Cities Marketing, Paris&Co and the World Federation of Great Towers and also a former advisor to the French minister of Economy, Finance and Industry. He joined Afalula Agency in January 2019. 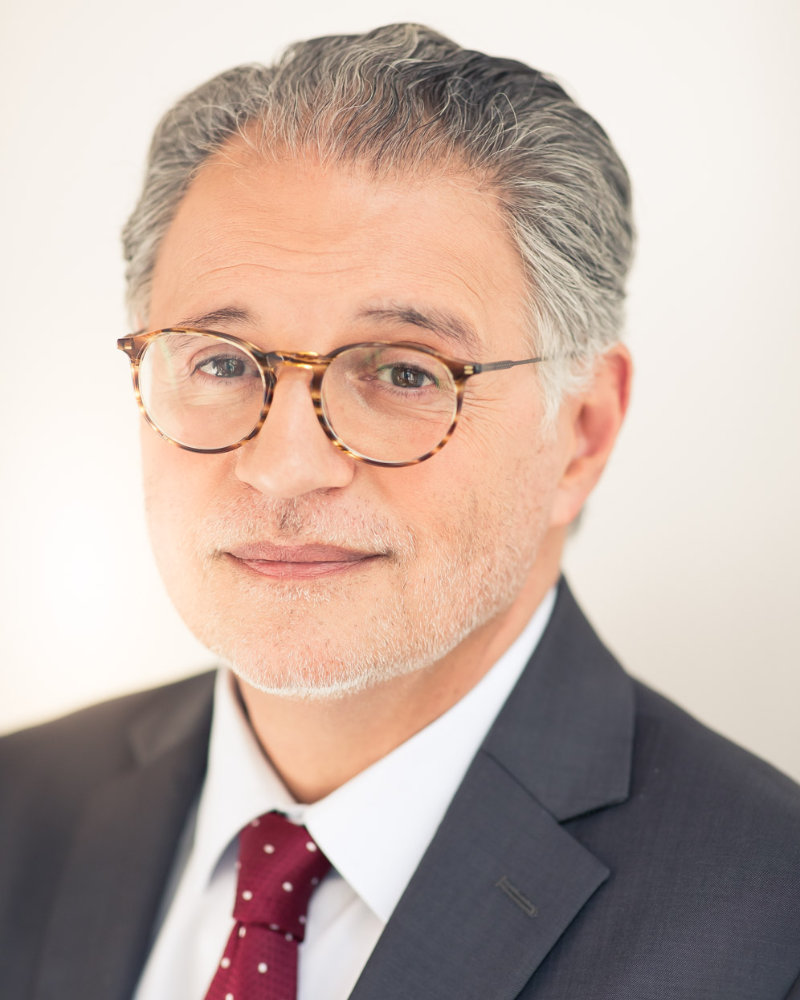 Headed by Bernard Petit, the Security & Safety division’s mission is to support its Saudi partner, the Royal Commission for AlUla (RCU), in the definition of a global security policy for the AlUla Governorate. These include, for this team, mobilizing the best expertise and French know-how in several fields, such as urban safety, protection of touristic sites, security of cultural events, crowd management, etc. The Security & Safety division contribues to the different projects from conception to realisation in order to ensure they are executed in the best conditions.

After studying public law and classical literature, Bernard Petit joined the Ecole Nationale Supérieure de la Police (the French National Police College), where he graduated in 1986. He then held various executive positions within the National Police, where he developed recognized expertise in the fight against terrorism, drug trafficking and organized crime. He was later appointed Advisor to the Prime Minister and led several international cooperation programmes as Head of the International Relations Division, notably in South Africa. He ended his 40-year career in 2015 at the head of the prestigious Direction de la Police Judiciaire de Paris. He is also recipient of the Medal of Honour of the National Police and was appointed Chevalier de la Légion d’Honneur (Knight of the Legion of Honour). He joined Afalula Agency in November 2018. 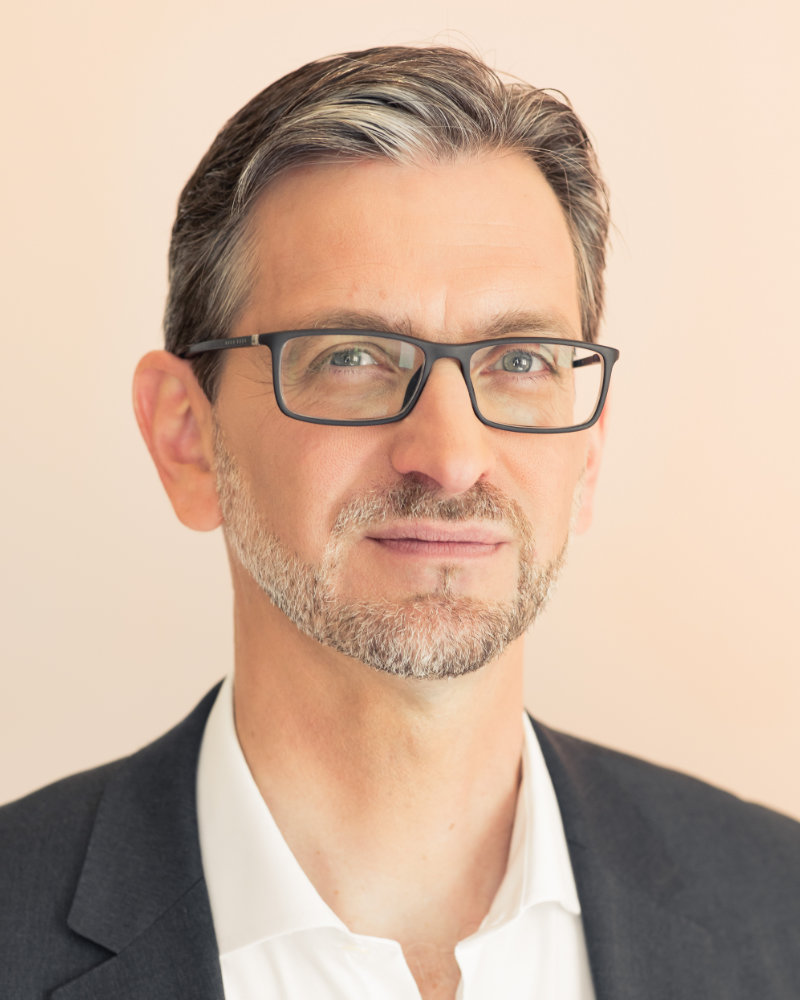 After graduate studies in the History of the Arab world and the Arabic language and  training in the Department of Arab Studies in Cairo, Regis Dantaux has held many positions in the areas of cooperation and development within the French Ministry of Europe and Foreign Affairs where he served in the North Africa and Middle East Division. He has worked in the Palestinian Territories, Morocco, Lebanon, Qatar and Cameroon. He joined Afalula Agency in October 2018. 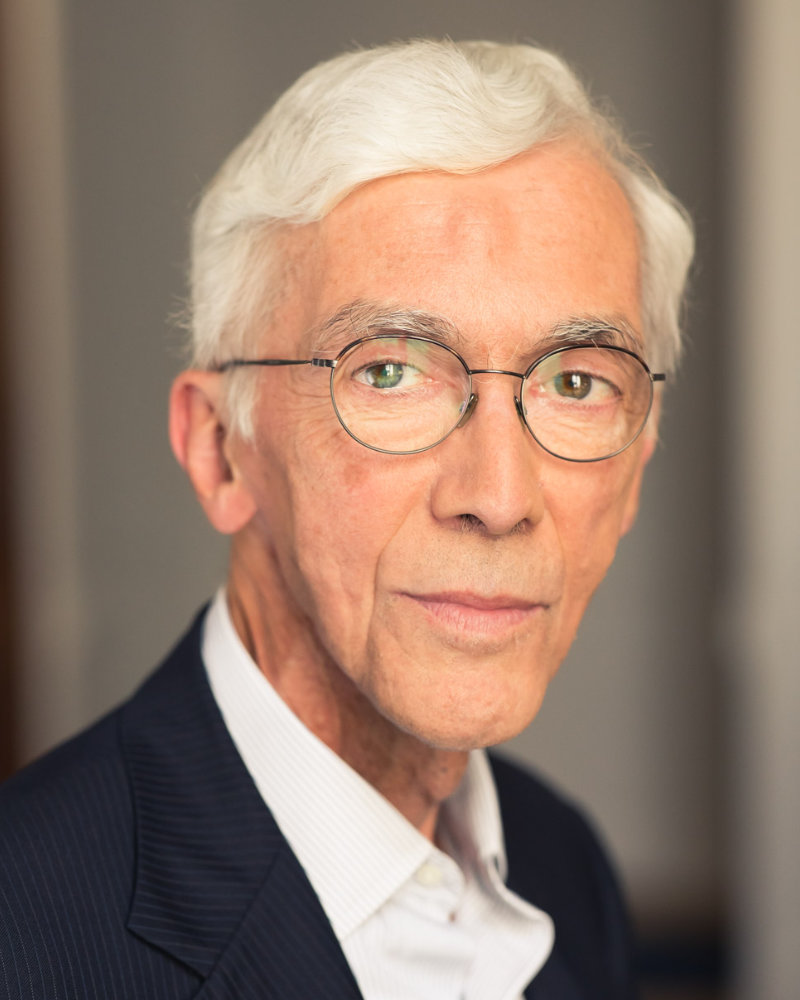 Charles CHAUMIN is an engineering graduate from the Ecole Polytechnique, Ecole Nationale des Ponts et Chaussées-Paris and holds an MSc in Water Resources Engineering from the University of Newcastle-UK. He has devoted his entire professional career to the fields of water and environment, mainly in the SUEZ Group. He has developed extensive expertise in the planning, design, management, regulation and financing of urban water, sanitation and waste services. He has served in different organizations: Seine Normandy Water Agency, then for the Lyonnaise des Eaux Group, and finally SUEZ from 1981 to 2017 in various continents: Europe, North and South America, Asia, concluding his career as Senior Vice President, Group Strategy, of SUEZ Group. He joined Afalula Agency in November 2018. 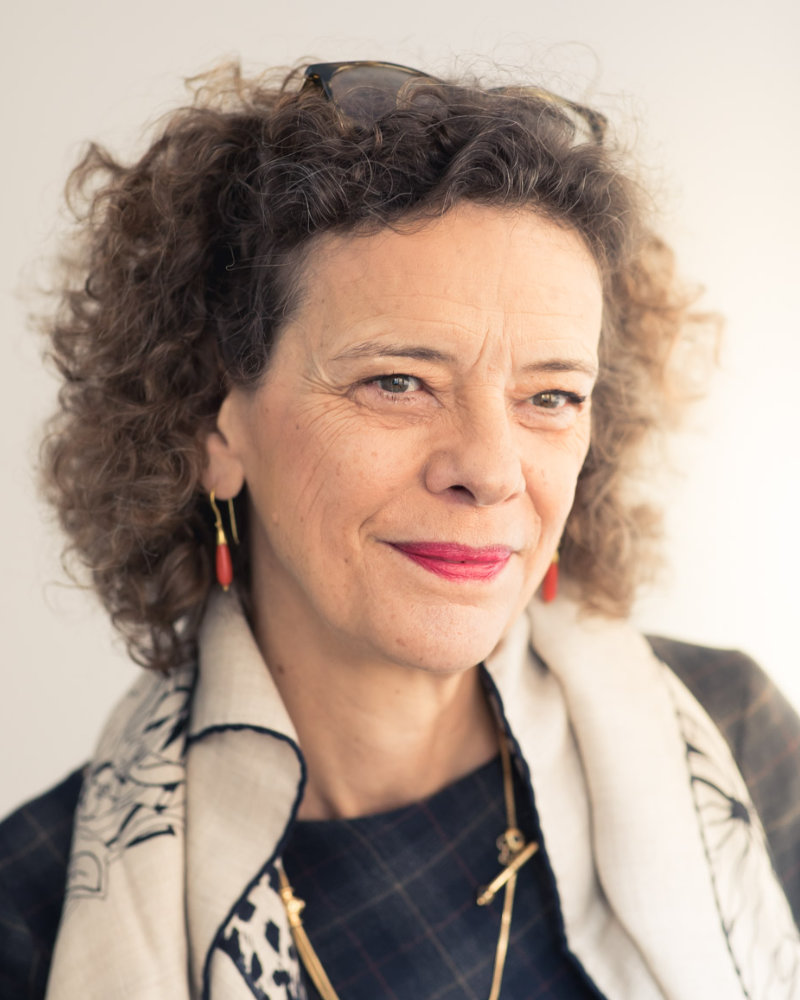 Elisabeth Dodinet has long-standing experience in archaeo-ethno-botany and in aromatic plant research. She has acted both as a consultant to the perfume and cosmetic industries and as an independent researcher within programs funded by the French National Research Agency. In 2008, she set up the Federation of the French Botanical National Conservatories which she managed for two years. She is also a member of the French IUCN Commission for the Conservation of Species and works in teams or project-based networks with scientists and archaeologists as well as with the private sector. She joined Afalula Agency in September 2018. 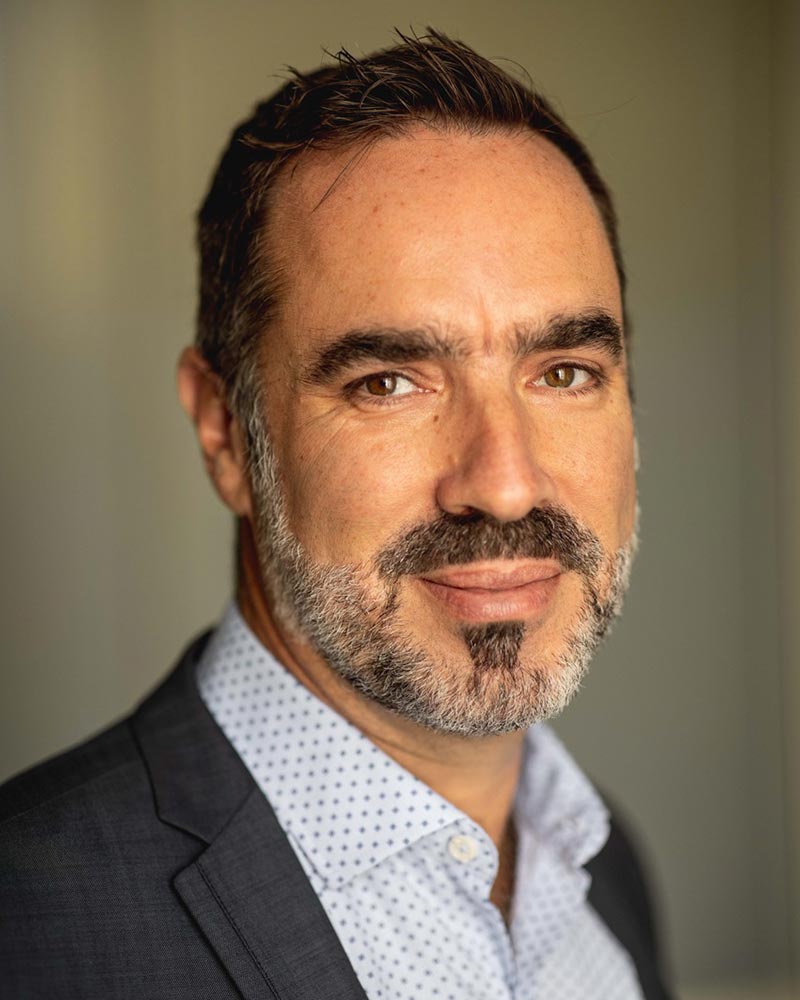 Stephane Forman is a Doctor in Veterinary Medicine and an agriculture sector specialist. He has over fifteen years of experience in sustainable rural and agricultural development in Africa, Asia, Caribbean and Middle-East. He holds a Diploma in Veterinary Science from the Ecole Nationale Veterinaire d’Alfort (ENVA) and has worked in international organizations such as the World Organization for Animal Health (OIE) and the World Bank that he joint in 2008. A specialist in agro-pastoral dry areas’ development, he has acquired specific skills in agricultural projects management, agri-business, livestock and animal health and food safety and security. He was lastly coordinating the World Bank’s agriculture portfolio for the PNG and Pacific Islands sub-region based in Sydney, Australia. He joint the Afalula Agency in August 2019.